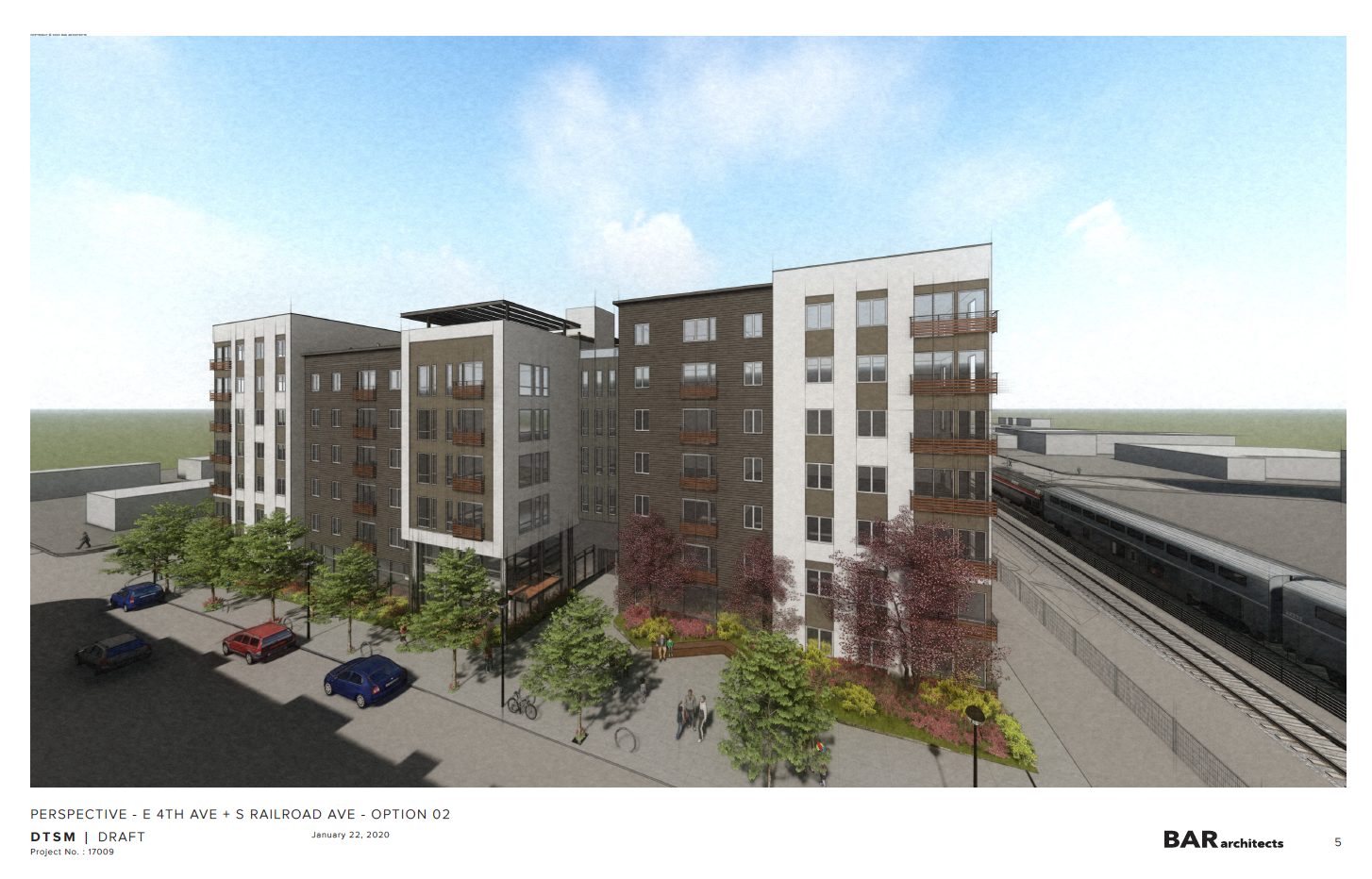 We’re excited to see all the positive energy behind CA State Senator Scott Wiener’s housing bill, SB-50, as we begin 2020.  For those not up to date on the latest with the bill, it’s designed to open up additional possibilities for housing near transit, and in communities that are rich in jobs but light on housing. Here are some of the most recent endorsements:

We’re glad that local governments are taking the time to formally voice their support for the bill.  We know it’s popular with local constituents; residents in Redwood City, San Mateo, and San Carlos supported SB-50 by a 9-point margin in a survey recently conducted by local civic engagement advocate Voca (source).

In Milpitas, City Council voted 4-0 (Mayor Rich Tran abstained) to endorse the bill.  As first reported by the Milpitas Beat:

“Milpitas is not a city that sits back and watches,” said Vice Mayor Bob Nunez, as he urged his fellow councilors to support SB50. “We help shape the future of this county. And to do that we have to remember to step up at the beginning.”

Albany’s City Council also participated in a presentation on SB-50 and the housing crisis, and voted 4-1 to endorse the bill in a forthcoming letter.

We encourage more local governments in San Mateo and Santa Clara Counties to join their peers and formally support the bill in response to the wishes of their constituents.  The housing crisis impacts quality of life for us all, and we’re glad local governments are supporting SB-50 as one of many tools in the toolkit to begin to fix it.

Don’t forget to voice your support for SB-50 by contacting your local representatives via California YIMBY’s easy tool! Every voice matters.

On Monday January 27th at 7pm, Redwood City’s City Council will discuss the city’s Central Redwood City plan, focusing on Sequoia Station and the creation of a new Transit District:

We’re excited about Redwood City’s focus in this area of town.  Downtown Redwood City’s redevelopment in the 2010s brought many great jobs, revitalized shopping/entertainment options, and some new housing to the area, all in an area well-served by the Sequoia Station transit center.

The existing Sequoia Station development is one story with a large surface parking lot for the Station’s businesses.  We’re glad the city is looking at smarter ways to make use of this space as a dense, walkable place with a mix of uses that serves the residents, commuters, and workers in the area.

We think this is a great location to create additional homes to help balance the recent job creation in town.  The Station is easily walkable to transit connections, local jobs, and shops and services, which will make it very easy for future residents to go car-free.

At Monday’s meeting, City Council will discuss the proposed community visioning process for this area.  Please join us in supporting:

The average home sale price in Redwood City is $1,480,000 as of this post’s publication date, which places stable housing out of reach for all but the most highly-paid workers.

The importance of the station

We’re glad that as we look to the next decade, the transit center itself is a next area of focus — especially as Caltrain electrification is coming and will enable much more frequent service and higher ridership. Major changes to the station infrastructure – making it a passing area for express trains to pass locals, and separating the tracks from the downtown streets – could unlock major increases in transit ridership on the entire Caltrain corridor, connect to rail service across the Bay on the Dumbarton corridor, and improve safe downtown connections for people walking, bicycling, taking transit, and driving.

At the meeting, Council is expected to authorize city staff to develop a memorandum of understanding with the partner transit agencies to plan for the complex and important station infrastructure improvements.

Especially if you can’t make it on Monday in person, please engage with your local elected officials and Councilmembers to reinforce the importance of including additional housing as this area is redeveloped. You can email the council at: council@redwoodcity.org

Additionally, in an upcoming meeting on February 24th, City Council is expected to start a General Plan update process.   Stay posted for more opportunities to make your voice heard.

As we all know, 2020 is a huge election year for Democratic candidates. There are many hopeful candidates at this stage in the game, and housing is one of the crucial issues they face.

This coming Sunday, the Peninsula Democratic Coalition is hosting an event focused exclusively on housing policy, aiming to discuss how we can advocate for housing as a unified group of voters. We’ll also learn more about where each of the Presidential candidates stand on housing policy. Please join us:

p.s. Can’t make the event? You can still contribute to the Peninsula Democratic Coalition’s efforts via the above link.

We’ll learn more about the issues from knowledgeable speakers, and break out into groups to craft questions to find out where candidates stand in the races for State Senate and County Supervisor. You don’t need to be a Sunnyvale resident to attend and participate.

Can’t make it to the event? Follow the Sunnyvale Democratic Club online, and become a member here.