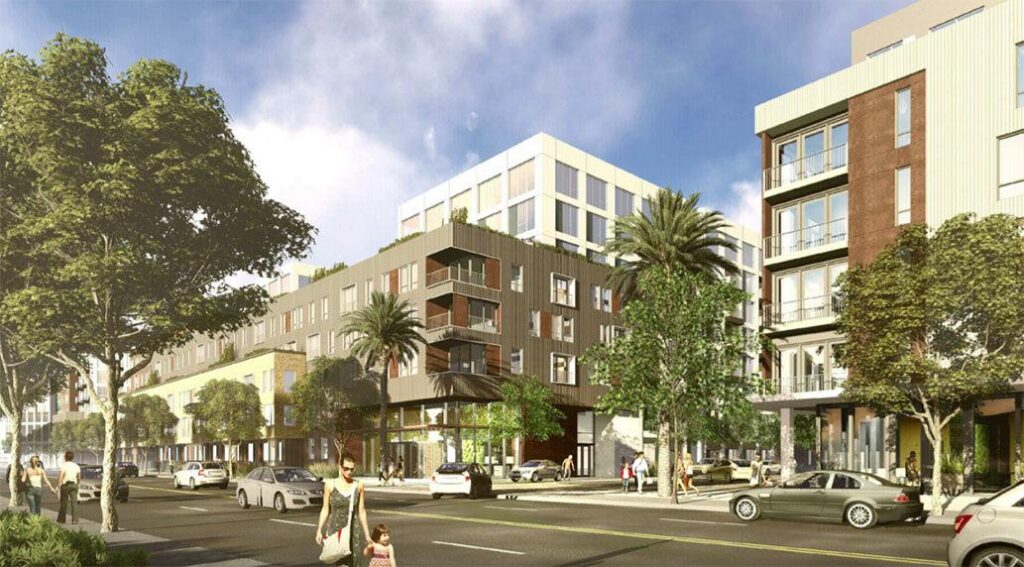 On Nov. 13, the South San Francisco City Council will be voting on a mixed-use development, including 800 new homes, on a former San Francisco Public Utilities Commission site. In October, the Planning Commission recommended the development for approval after hours of public comment with supporters and opponents – and now it’s on to the next step.

This is a great location for a higher density development – on a trail, close to BART, and on public land. In addition, the development will include open space, recreational opportunities, connections to the city’s civic campus development, childcare (which is also very much needed in South City!), retail and a market hall.

Everyone in the Bay Area can agree that there is a housing crisis. In San Mateo County, the jobs to housing imbalance is significant, with 12 jobs created for every 1 home built between 2010 and 2017. In South San Francisco, approved developments result in a ratio of 15 jobs per housing unit! This project would provide in 800 new housing units, including 160 affordable units, at a time when we so desperately need it.

There has been significant public opposition to this project, despite the many benefits this would bring to the local community and the region. We need your voice at the City Council meeting! Please join on 7 p.m. Nov. 13, at Municipal Services Building, Council Chambers, 33 Arroyo Drive, South San Francisco. If you can’t make it, please consider sending a letter to the City Council.